The Mustang project has come to the point where the work to be done is going to cost a lot of bucks.  The interior pieces, including upholstery, carpet, dash pad and bezels, switches, door handles, door cards, window cranks, etc., etc. has already topped $1,700 and I still have probably another $300 to go.   Then there's the engine and transmission which will be around $3,500.   Primer, sealer, base coat and clear coat will be another $1,100.  The instrument cluster and heat/AC will be another $1,500.  And then there are bumpers, lights, brake parts and all the other stuff to get the car finished.  Considering our current economy, I hate to dip into savings too deeply.  So the next best thing (if you can call it that) is to part company with my '29 Model A Tudor.

I'm using my blog as a way to post pictures since the Facebook groups and marketplaces only seem to allow 1 photo.   So, here are all the pictures I have of it.... 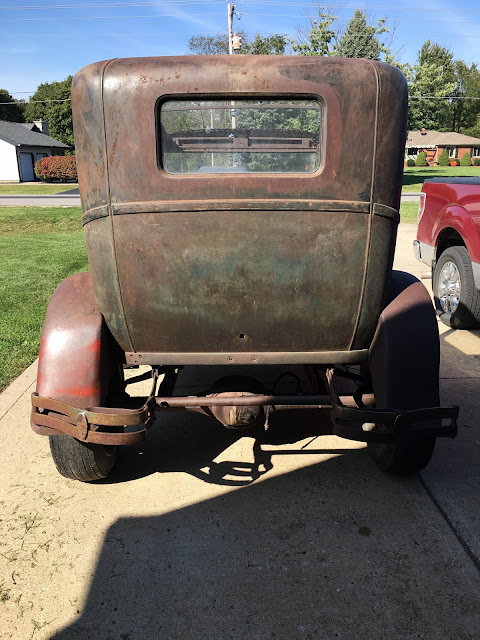 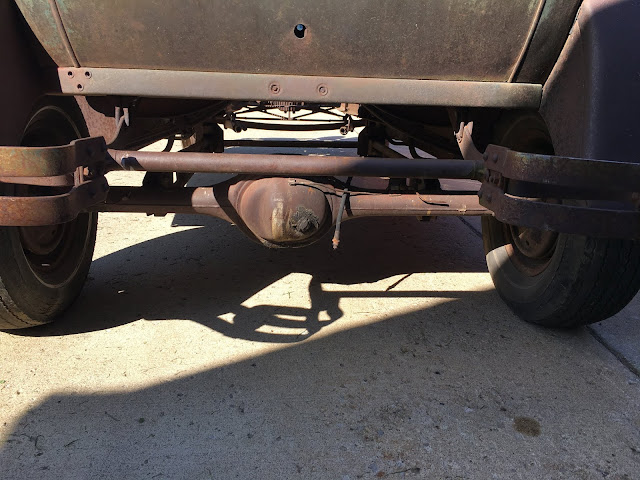 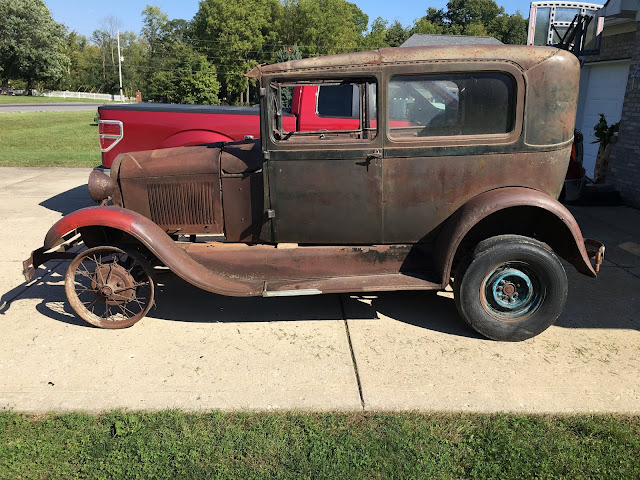 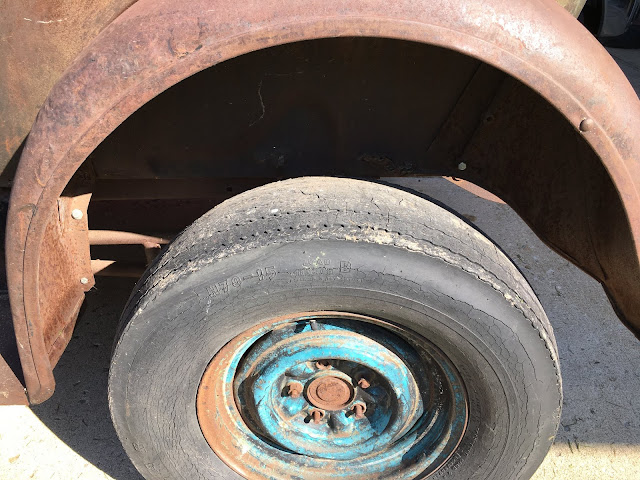 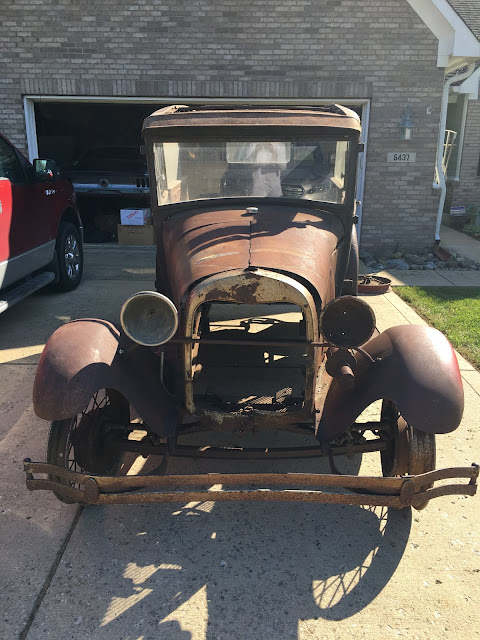 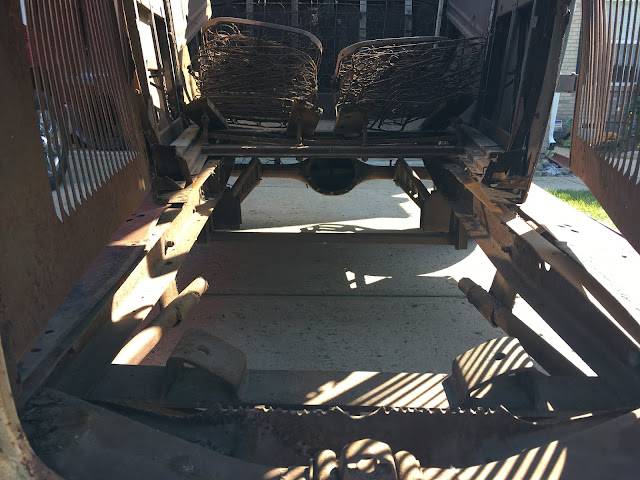 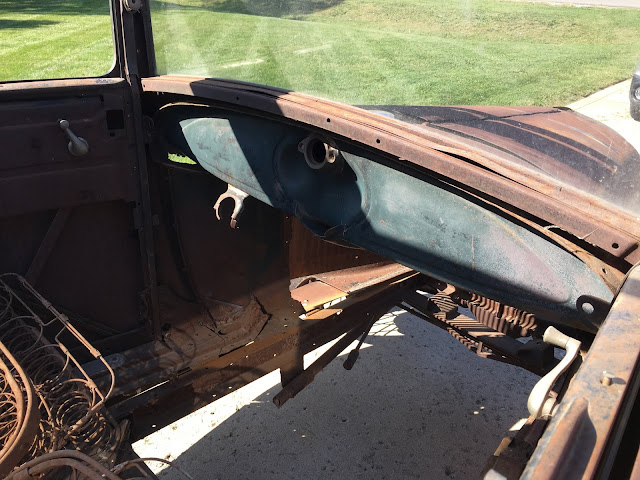 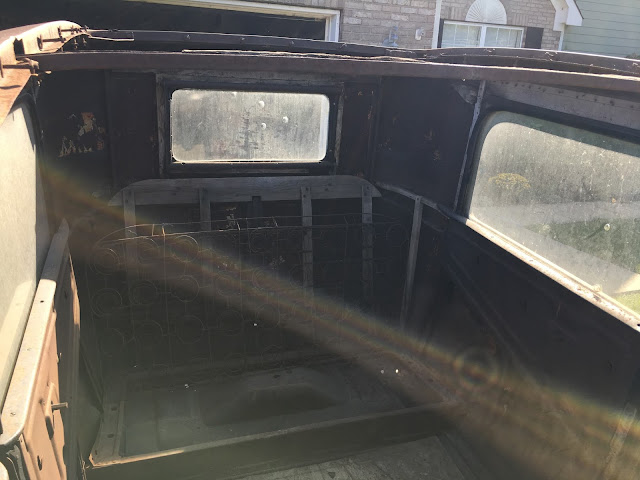 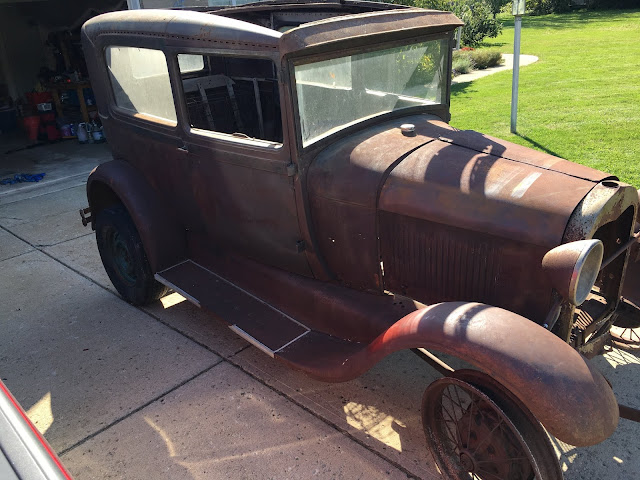 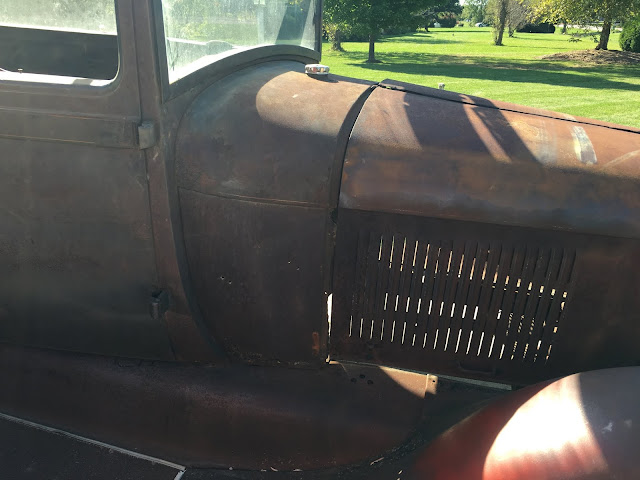 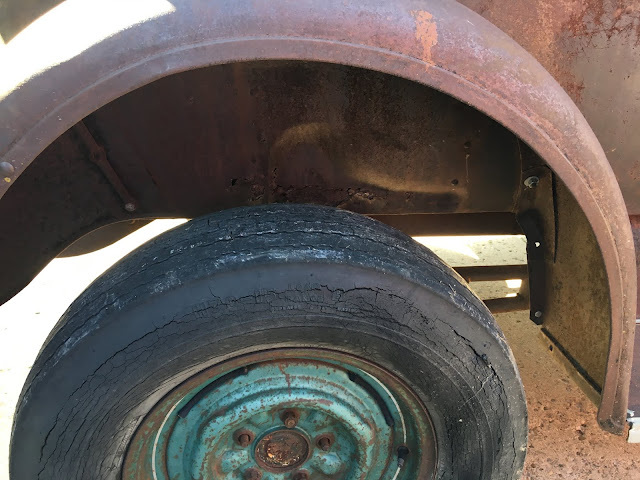 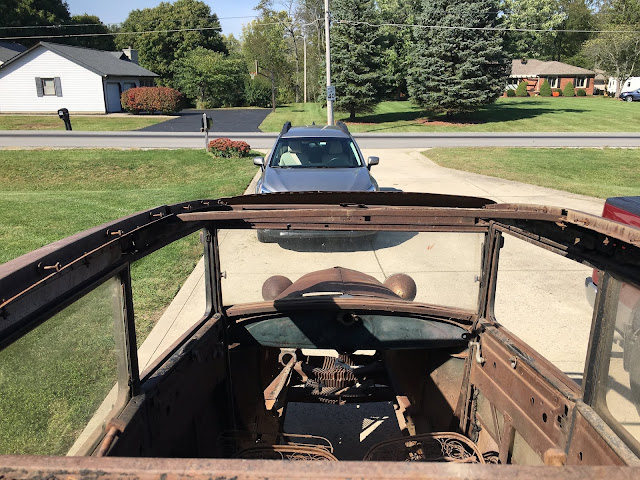 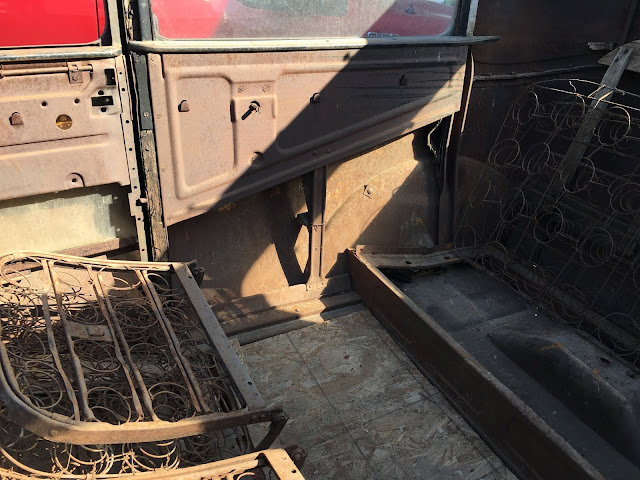 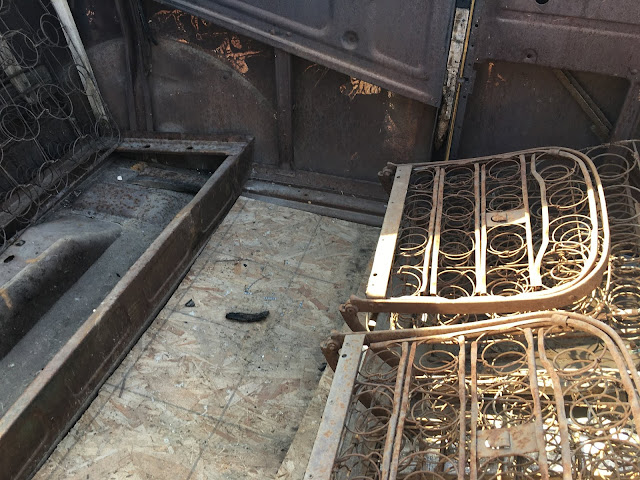 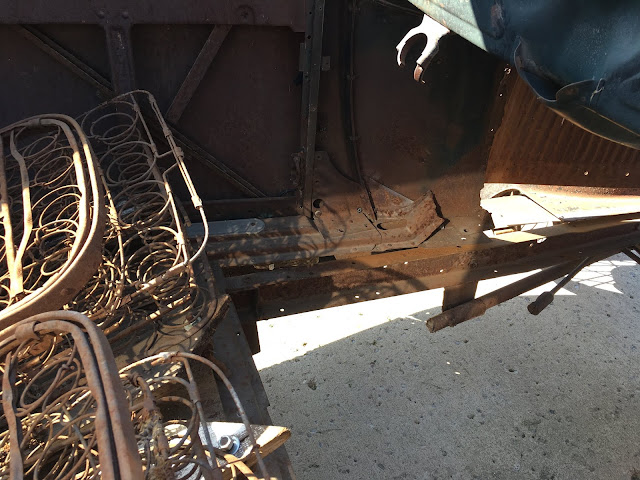 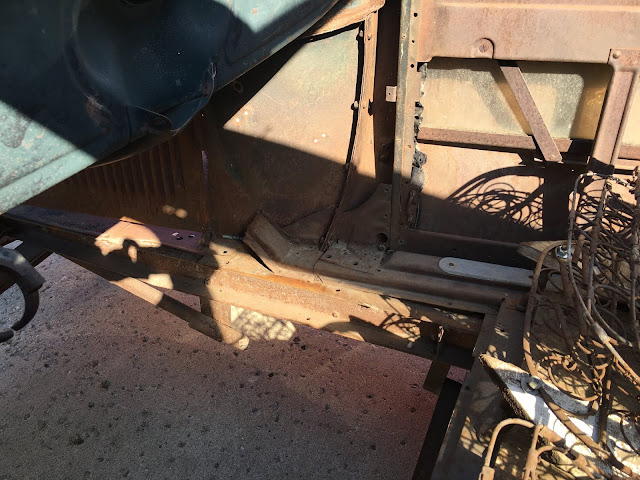 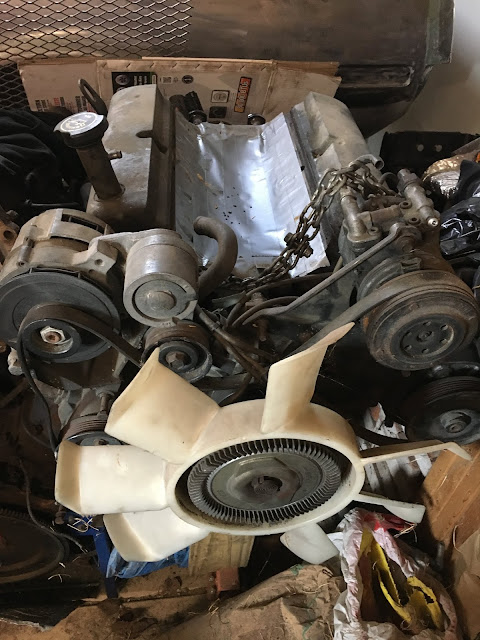 Hopefully, you get the idea of the condition it's in.  With the firewall removed, it could go back to original or, most likely, it would need to be removed and replaced to put a SBC or SBF in it.

I went through a major effort (and expense) to get an Indiana title for it with the original VIN number.  So it is titles as a 1929 Ford.   The VIN is visible on the driver's side top of the frame by the cowl.

So...if you're interested, you can either leave a comment here, or on the group you saw it on.